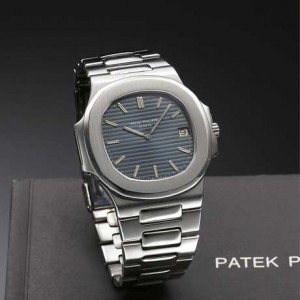 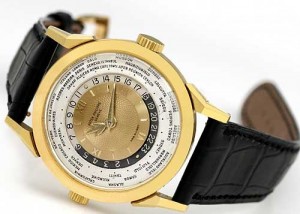 5. Patek Philippe Perpetual Calendar Reference 3940
Perhaps I’m stretching the definition of “vintage” a bit with this one, but I can’t complete my own Top 5 vintage Patek Philippe list without mentioning the discontinued Reference 3940 perpetual calendar watch. It was introduced in 1985, which is old enough for me to consider it vintage. Succeeded by the Reference 5140 in 2006, the 3940 is a very elegant 36-mm timepiece that has — at least in my eyes — nicer proportions than its successor.